A lot of people say that cruise trips are not for the young and energetic. I wouldn’t lie and declare that I disagree with them; it can be slow, lazy and full of old people and families with small kids. But just because the majority of your company is not young adults doesn’t mean you can’t have fun, and looking back at my holiday pictures last week, I actually think that I was a lot more active than the past four months sitting in front of my computer at work.

My family and I decided to go on a short trip to Malaysia on a Royal Caribbean cruise since we got a very good deal for it. SGD 300 for 5 days 4 nights is a steal considering the price practically includes accommodation, food and transport. So that’s how we found ourselves on our second Royal Caribbean Cruise after more than two years (the first was in Alaska back in 2012). This time, we had the honour to be on board Mariner of the Seas. 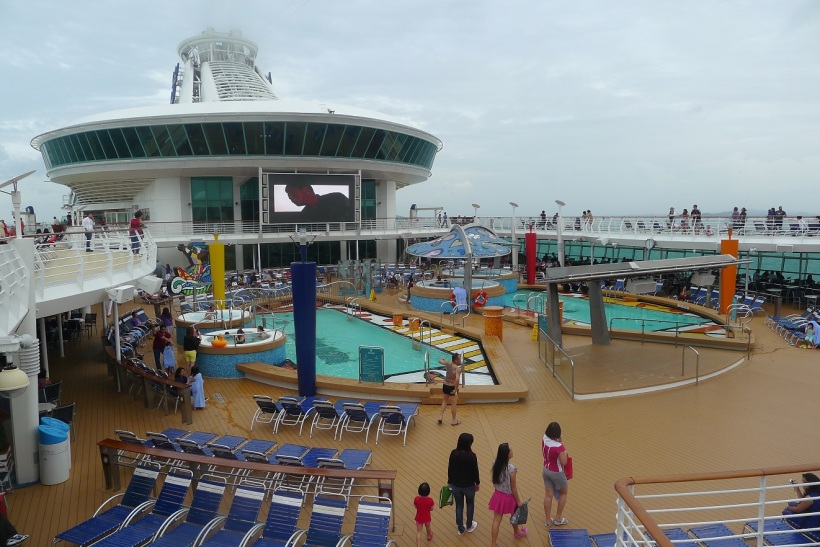 Here are some of the highlights from my cruise trip.