As much as I like travelling and will go the distance (literally) to be somewhere I want to see, there is one pet peeve about it that has never quite grown on me: visa application.

To me, the trouble and the money spent seem to serve as a rite of passage to see how much you really want to visit the country. Unfortunately, being an Indonesian who aspires to see as much as the world as possible, this is something that I have to live with unless my dear homeland ever allows for dual citizenship. It is doubly annoying when everyone around you in Singapore never seemed to have to apply for any visas – they can just buy a ticket and hop onto a plane to virtually any countries they wish.

I’m ranting so much clearly because I am in the midst of applying for another visa. In anticipation of my BIG trip in July, I would need to whip myself up a UK visa before the end of next month. Even though this is the fourth UK visa that I’m applying over the past four years, I still am nowhere good at it. Partly because the amount of information they requested is ridiculous, and partly because life would be so much easier if I had had the sense to just retain a copy of my latest application form as reference. Which I obviously had not.

As I went through each entry, I realised over the years I have collected quite a considerable number of visas. For the benefit of those who almost never have to go through the pain of applying for visas (no bitterness here), here are how visas of different countries look like.

For a start, the Chinese visa – one that most people who have been to China would have seen. 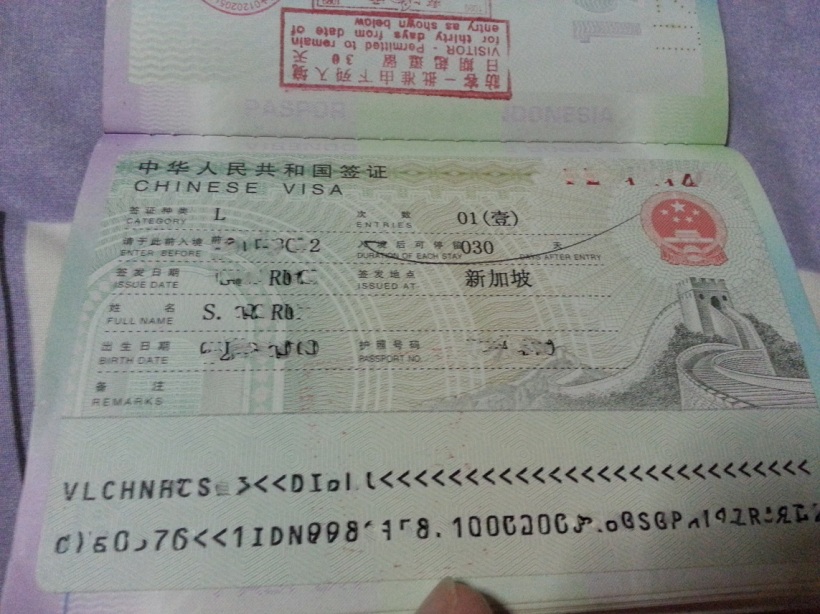 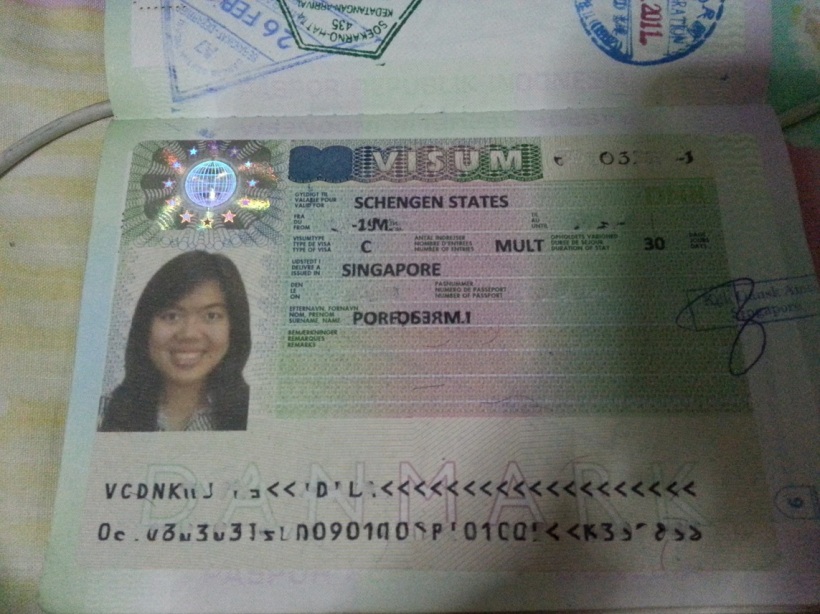 Except, for example, the UK. Hence the below. They look almost exactly the same it makes more sense to just combine them. 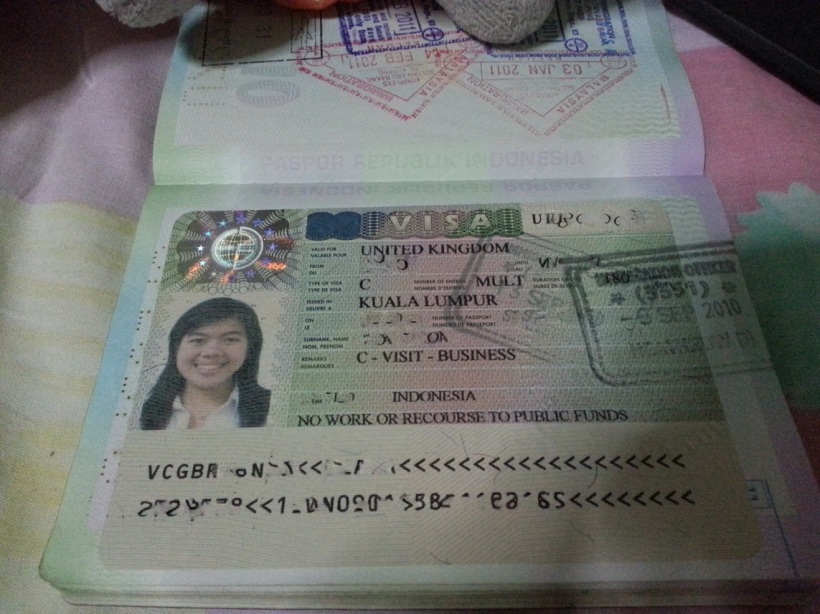 The student visa in Denmark looked slightly different though. 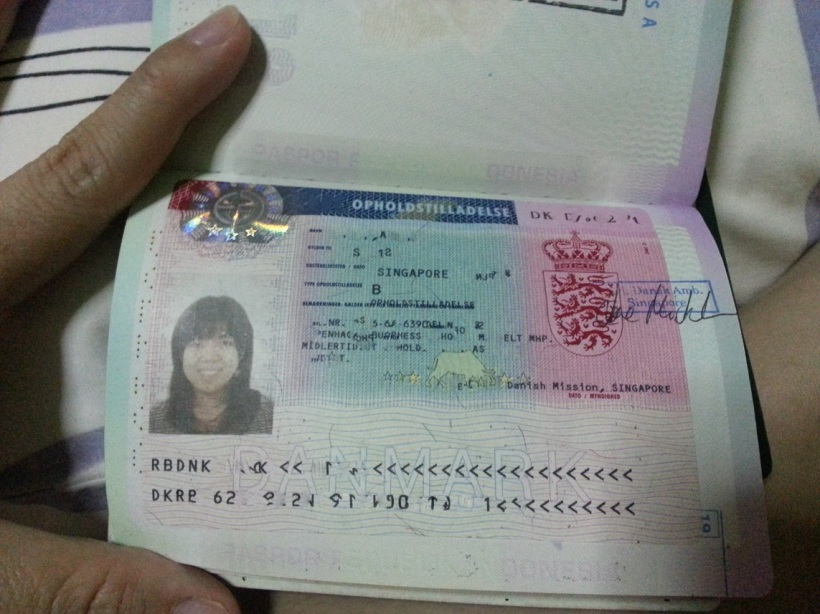 Moving back to Asia, here is South Korean visa. 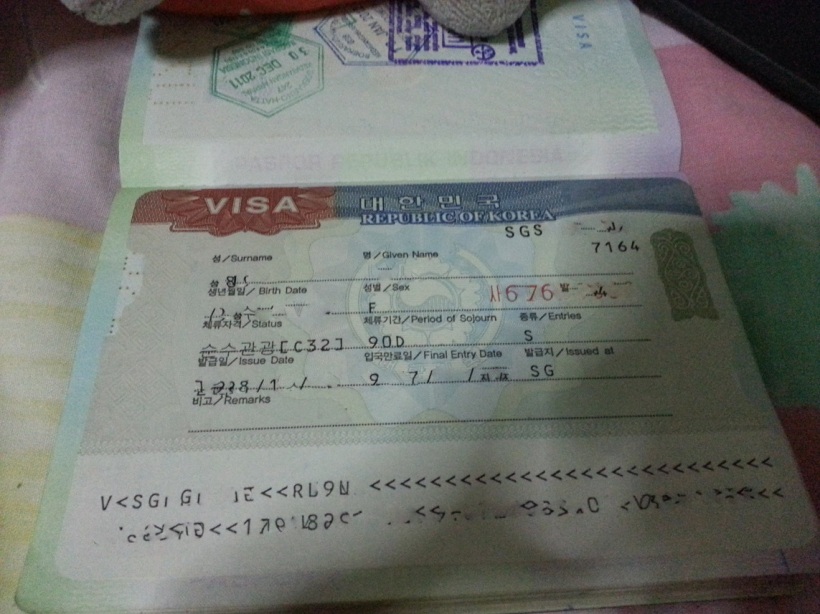 Nepalese visa, which was the only one I could get on arrival.

And its neighbour, the Indian visa. I suppose I should not be complaining my qualms to Indians. According to a friend of mine, they have to apply for visas everywhere save for Nepal and Aruba? At least I still have South East Asian countries in my pocket. 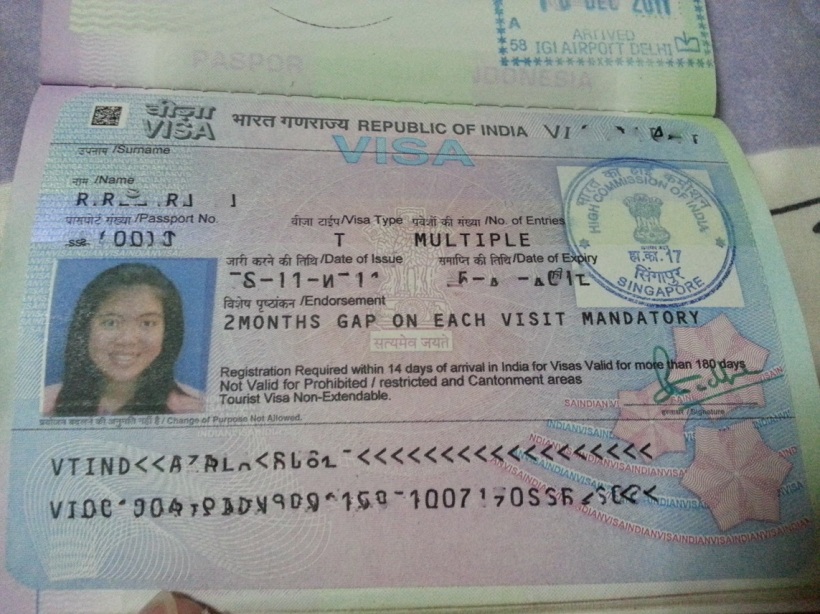 The Mongolian visa that I never ended up using. Can’t believe that Singaporeans don’t even need visas to Mongolia! 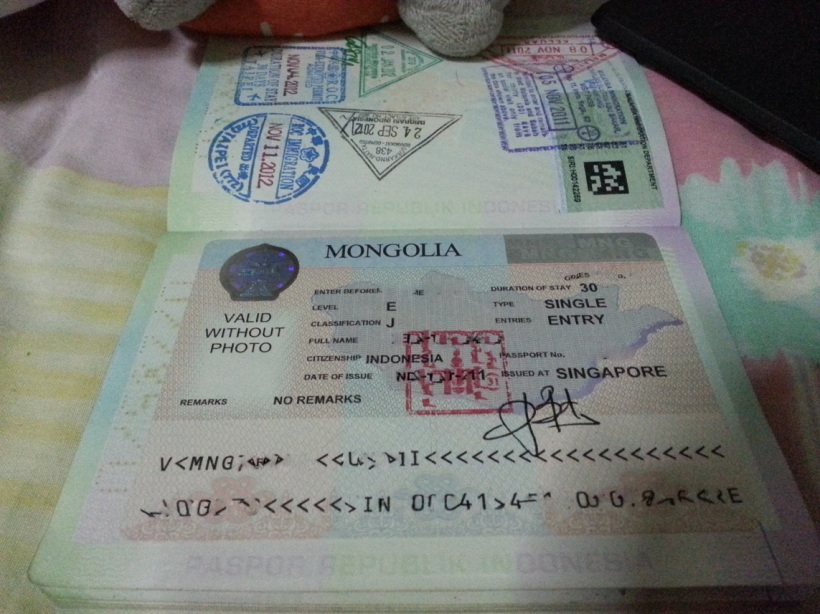 The Burmese visa with the fastest turnaround time. You can apply in the morning and collect your visa in the afternoon. 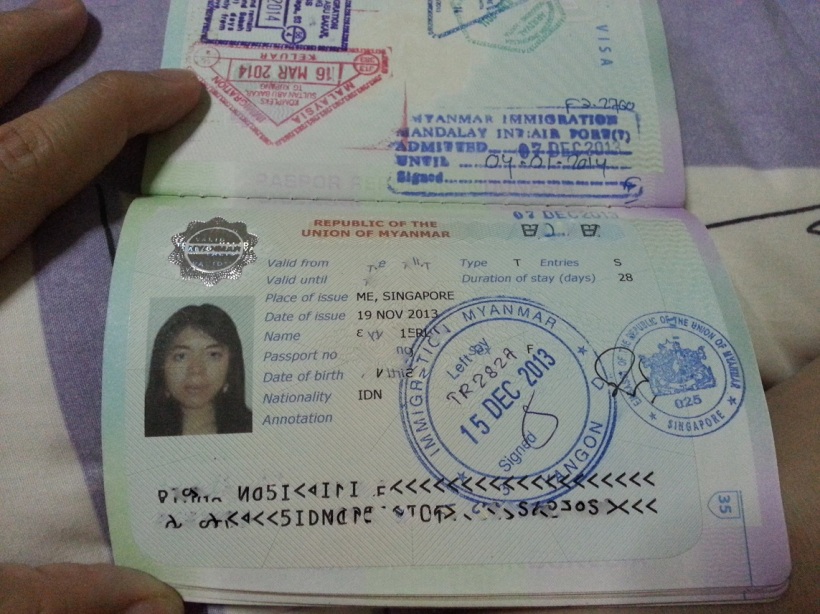 On contrary, this is the most difficult visa to get – the US visa. If you live in Jakarta, it would involve standing for two hours under the sun with no shelter just to get into the embassy even though you have already booked an appointment. Good thing that it lasted for five years – couldn’t imagine having to keep doing that every time I want to visit! 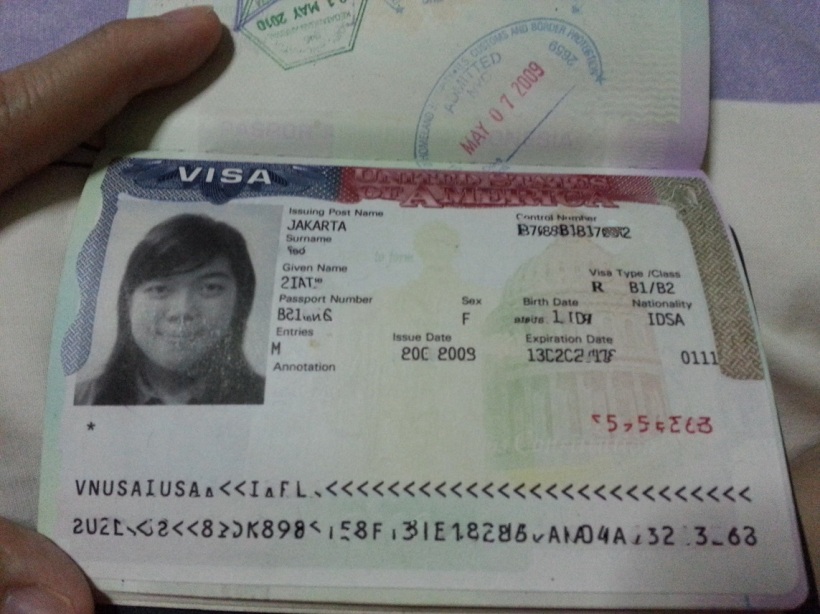 And finally, the Canadian visa, which was a much less pain to get than their neighbour. 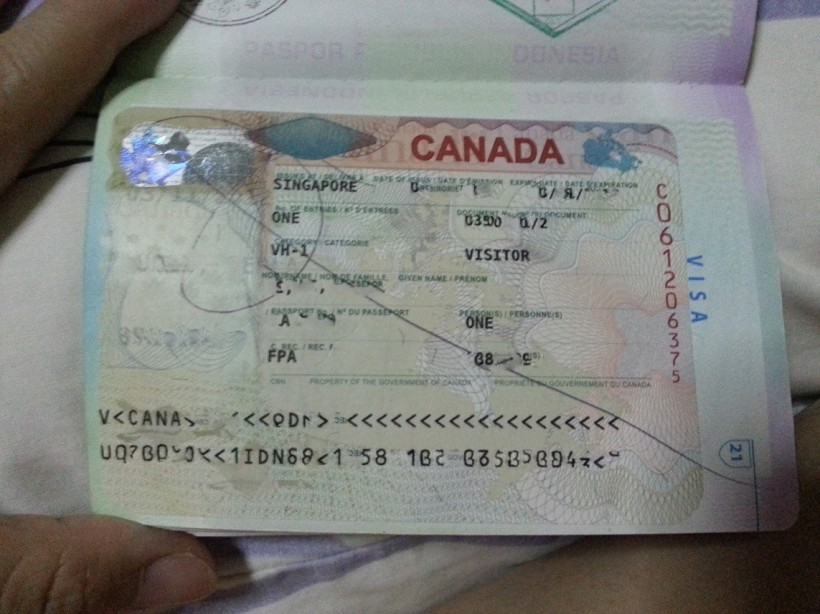 Painful as they are to obtain most of the time, looking through each of these visas remind me of all the stories and good times that were only made possible because of them. 🙂

8 thoughts on “My passport full of visas.”