Last week was a very long and emotional week in Singapore.

Eight days ago, the country woke up to the horrible news that Mr Lee Kuan Yew, the Founding Father of Singapore has passed away at the age of 91.

To say that the whole nation was struck with grief is an understatement. Eulogies after eulogies filled my Facebook news feed. I know of friends who cried to their sleep every night since the fateful Monday. I teared seeing the Prime Minister of this country almost broke down in tears during his speech at the state funeral.

Nevertheless, it was a memorable week, one that I would even say I was very privileged to witness. I can’t think of any other political leaders who seem to be so well loved by his people, that they attributed the success of a whole nation to him. The commendations were very well deserved, in my opinion, and there truly aren’t that many people who have successfully brought a tiny little island in Asia from being a third world nation to a first world country.

I have also been very lucky to be able to live in Singapore for the past nine years. Over time, the place that used to feel artificial, distant and overly competitive has grown so much on me that I started calling it my home. I have a lot to thank for living here, from getting a world-class higher education to building my career. But most importantly, I am grateful for being able to teach me to live independently and letting my parents sleep in peace at night knowing that I am safe, even though they can’t watch me all the time.

I felt the pang of sadness as if he were the leader of my country because I know that he was definitely one of the greatest. And I’m glad I went to pay my respects for him. Even though I was unable to join the 8-hour line, I made it down to the tribute at Tanjong Pagar CC, where his constituency was.

It was heartwarming to see so many people came to pay their respects to him. The way the country united to mourn for the loss of their ‘Father’ and celebrate his life touched me deeply. 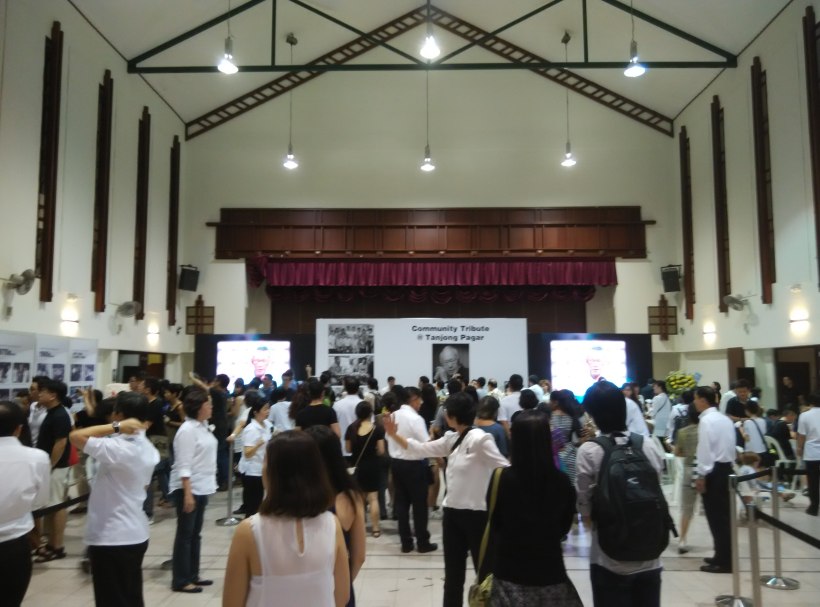 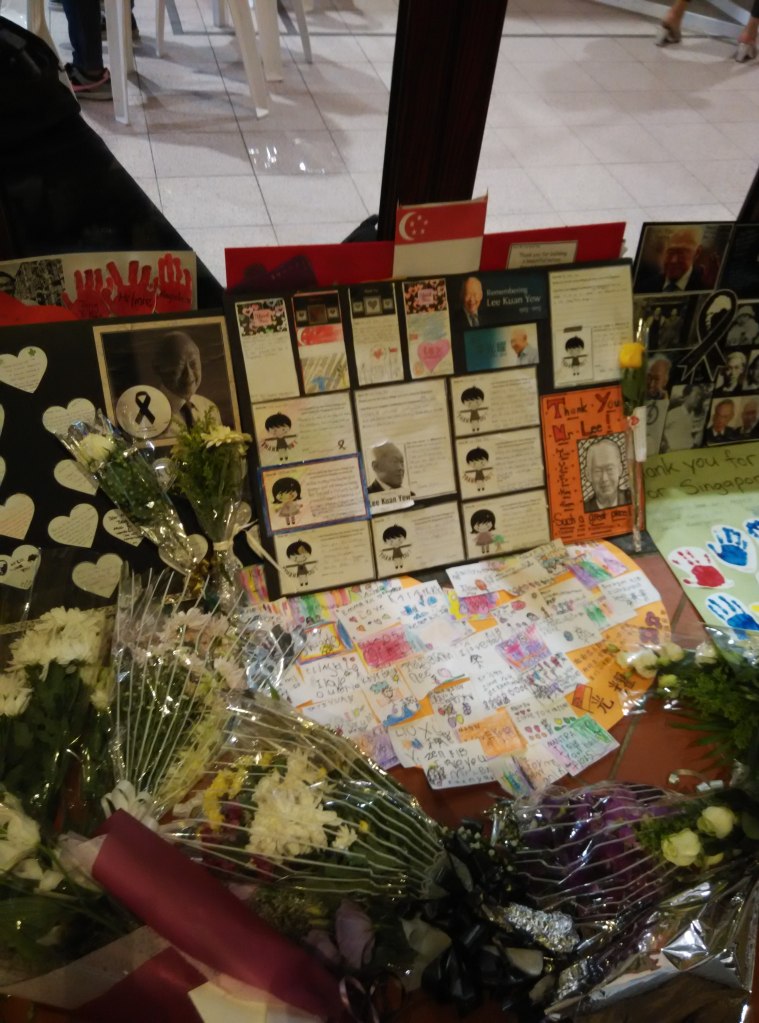 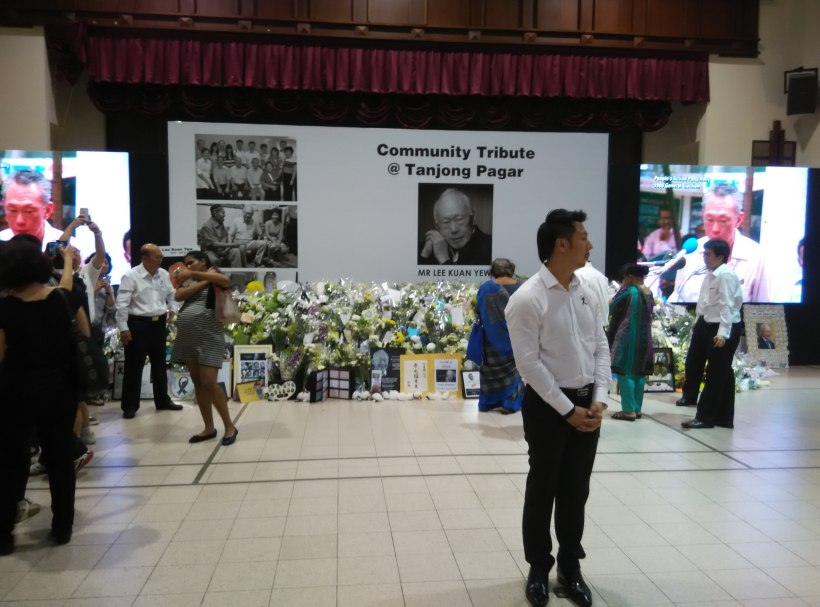 So thank you Mr Lee Kuan Yew for being the one person without whom none of this could happen.