I hated Vegas the moment I got there. After all, we drove all the way from the beautiful Lake Tahoe and Yosemite and was spoilt by all the glory that nature had to offer. In essence, it was a somewhat downhill view from ice capped mountains to an endless desert that was Nevada.

And at the part where it was not a desert, a large area of the city was covered with big, shiny and absolutely tacky buildings: fake Statue of Liberty, fake Eiffel Tower, fake sky and fake everything you could think of.

Every inch of my body was resisting the idea of Vegas.

It was just like many other famous places in the world, highly overrated, very much like the very Paris where the real Eiffel Tower was located. Except that at least the beautiful buildings in Paris were actually there as a product of architecture some hundreds of years ago, instead of a heap of cheap imitation that would only last for ten or so years before they have to be renovated.

Not to mention that Vegas was hot as hell, probably literally, if hell’s temperature is 46 C. Certainly hot enough to make me complain incessantly.

So seriously, what is the big deal of this desert full of fake landmarks?

It was a good thing that we went away from Vegas for two days to visit the Grand Canyon.

Perhaps being back at the magnificent nature gave me some perspective. Or maybe I just appreciated having some phone reception at my disposal after being cut off from the world for 2 days. Instead of getting frustrated by the city, I suddenly found the whole place amusing, even slightly charming when I was back for the second time. 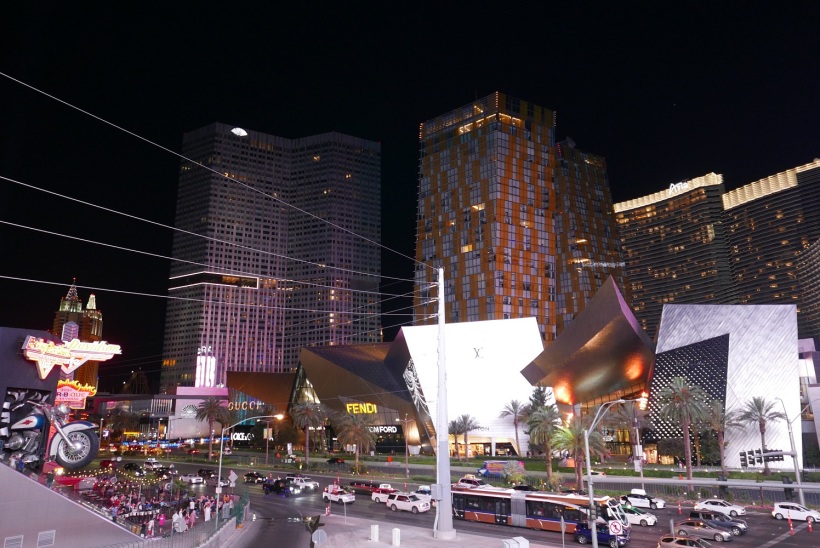 So what if it was full of shiny buildings and luxurious hotels and casinos? 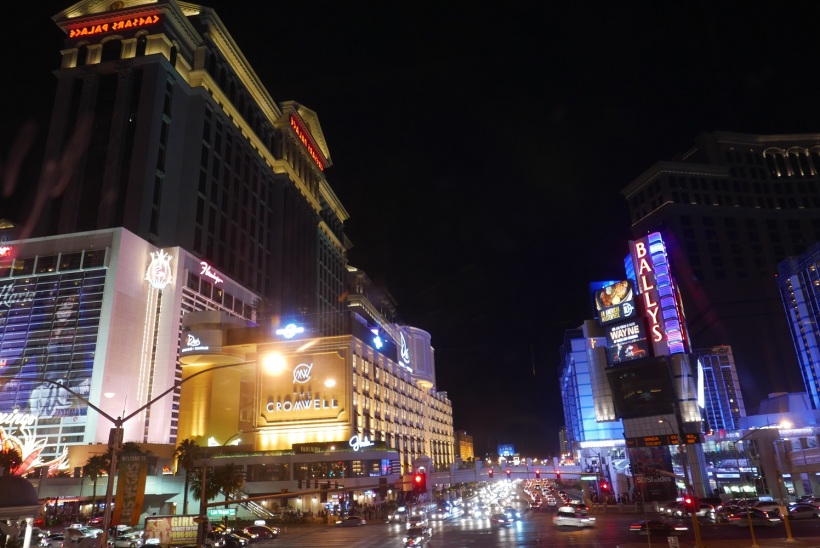 At least it never promised to be anything else. The tacky buildings are unabashedly tacky and it never pretended not to be pretentious.

Plus, all those fake architecture, made some pretty magnificent sight, when viewed from our upgraded hotel room. 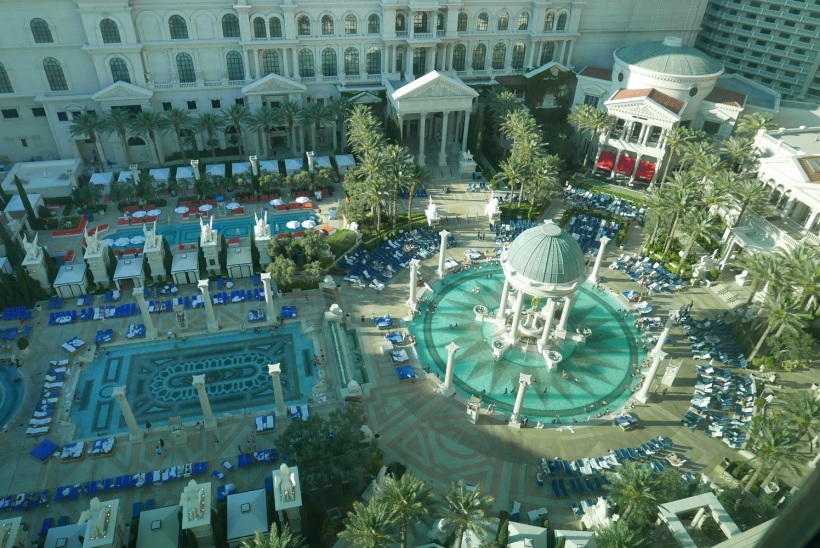 And everyone comes here expecting exactly those.

After I have accepted that fact, it was admittedly amazing that there was such a place, built entirely for people to have fun and not having to do anything else. Simply casinos to try some luck, eat at the buffet when you get hungry, watch some shows by big celebrity names to get your eyes off the slot machine screens or magically bump into some friends from the other side of the world who were also there for the exact same reason.

So in its own way, Vegas was as real as it could be.