I used to measure my year by the number of countries I visited. Travelling has been such an integral part of my life – it is largely how I spent growing up into almost-adulthood since I was 20. The swift movement of packing, catching the planes and trains (or missing them) and exploring new sights while getting helplessly lost have in themselves been valuable lessons and shaped very much who I am today.

This time round, however, counting the number of countries I visited seems to be somewhat… superficial.

I get a severe writer’s block every time I try summing up what last year has been for me. Often times, 2016 felt like a giant piece of blanket, made of patches of different cloths randomly sewn together, each piece as distinct as it is colourful. Way too often, the parts felt like it would give way any time, the thread holding them coming loose, but somehow it worked out, the fabric all stitched up somewhat nicely in the end.

(And you can tell that I am excellent at analogies. Not.)

Last year was my craziest so far, and by far. I lived in three different countries within a year, and did some extensive travelling in between. Most of my friends never quite knew where I was, and to be honest, sometimes I didn’t really know either.

I know that people say the older you get, the faster time flies. But I think I have found the recipe to slow down the time. You just need to have things keeping you constantly on your toes, so much so that it keeps you awake at night sometimes.

For me, trying to keep half-watch on what I own has been keeping me on my toes. I needed to make sure that by the end of every few months, I could still cram everything into my suitcases, ready to hurl them to the other side of the world. Being the hoarder and over-packing person that I am, it was a challenge in its own right.

Not to mention that it was the first full year that I was jobless in a long time – the fact that I didn’t have a steady stream of income was hitting me hard. I had to think hard for a lot of purchases that I used to take for granted, although on hindsight, it did keep my possessions in check, hence helping me to be less of a hoarder.

And of course the feeling of ‘homelessness’ did stretch the days longer. For twenty six years of my life I always knew what address to put when filling out any sorts of forms. But I was startled by that question when I was completing my US visa application – I realised I did not have any address. I was moving out of Denmark for good, and my address in Singapore just felt… distant.

In short, I was in limbo.

Not to mention the hassle of room or flat-hunting as a result of being ‘homeless’. Those days definitely felt the longest, keeping me awake at wee hours of the night sifting through pages after pages of Craigslist and Spareroom listings, racing against time before my temporary accommodation was up.

When you had all those things occupying your mind, every single hour became valuable. Now that we have finally crossed over to the new year, I realised that a lot could and did happen in a span of 365 days.

It is hard to imagine that it was only a few months ago that I sat in a library, with my now somewhat estranged classmate, the Danish winter wind howling outside, trying to fill out the long, complicated form that was the US J-1 visa. 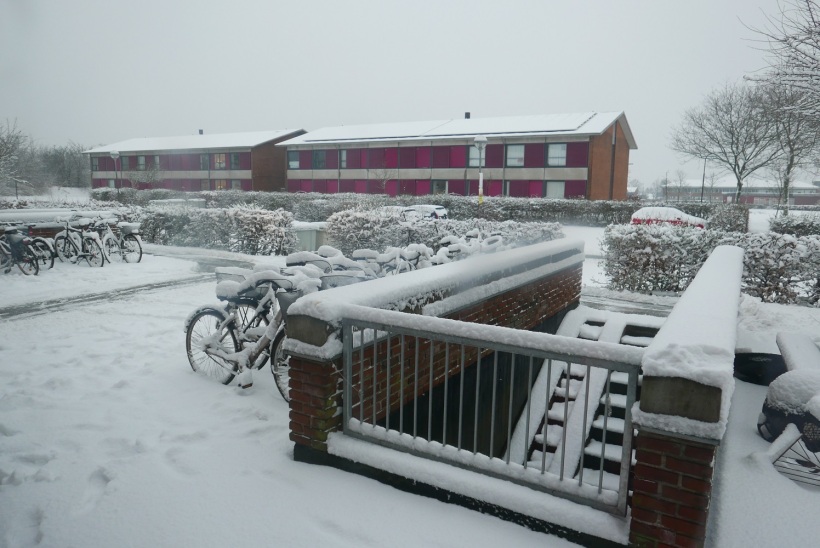 Or that only a few months ago I thought I was going to die in the depths of Grand Canyon, the seven hours climb in the dark would have been enough to drive anyone crazy.

And also that a few months ago, still in the same year, I finally moved to the city of my dreams, London. 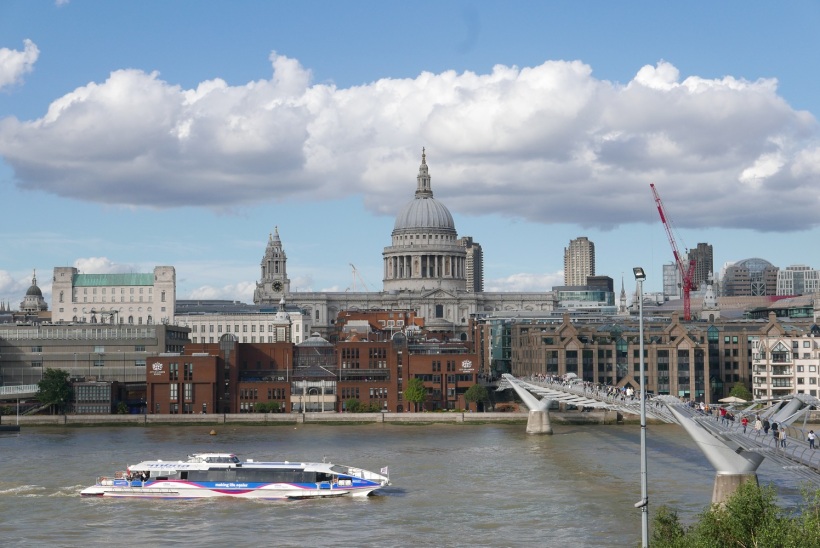 It is hard to fathom that the same year that I truly learned what diversity and inclusion meant was the same year that I encountered one of the worst discriminating treatments in my life – I was given a certain label on my official document without any basis, apart from my nationality and race.

And that in the same year was the first time I did not spend Chinese New Year with my family.

Or that I got my heart broken really horribly and got over it all in a span of a few months of the same year.

It is hard to think that I lived here…

AND going back to my two homes, Singapore and Jakarta, twice!

All in the same year.